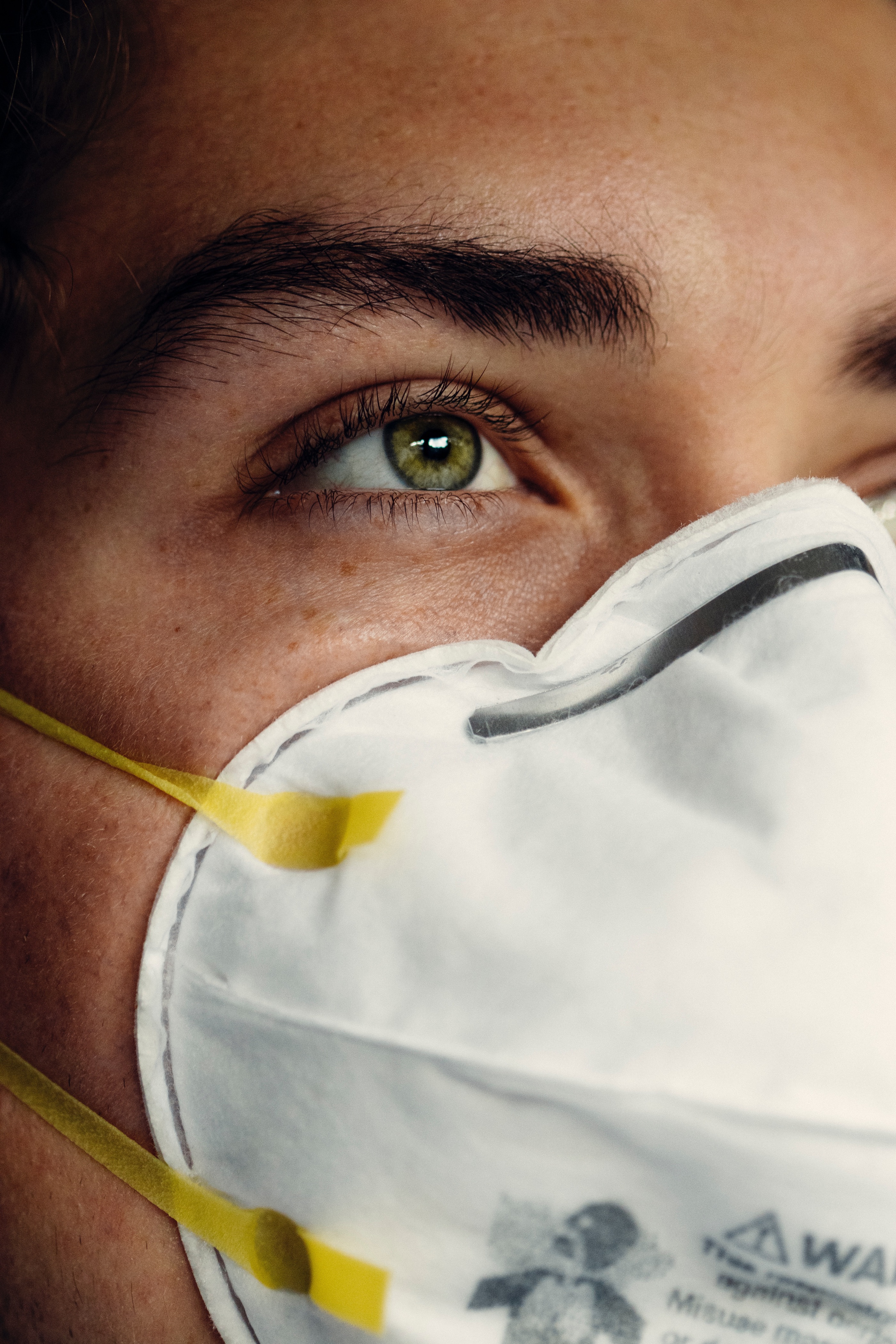 It's easy to see why retailers might feel powerless amid the evolving coronavirus outbreak. A growing list of cities and states have shuttered bars, restaurants, theaters, and non-essential retail. Even in areas where mandated closures aren't in effect, attempting to attract customers to brick-and-mortar stores just feels, well, wrong.

But while many retailers have stepped back, others stepped up to address public health with efforts in building an adequate coronavirus crisis response — and in so doing, proved that retailers are anything but powerless in this trying time.

From LVMH, Apple to Starbucks, here are examples of how companies are responding to coronavirus to not only stop its spread, but also keep their employees and customers healthy.

Known for luxury brands like Christian Dior and Givenchy, French retail conglomerate LVMH is refitting some of its cosmetics factories to produce something decidedly more utilitarian: disinfectant gel. Like the U.S., France is facing a shortage of hand sanitizer, and the hydroalcoholic gel LVMH is retooling to produce is a key ingredient. LVMH isn't planning to sell it, either — they're going to donate all of it to the French health authorities and the Assistance Publique-Hôpitaux de Paris.

Starbucks Puts in Place Temp Checks and a "Contactless Experience"

Starbucks is taking learnings from the coronavirus crisis response of its stores in China - the company's fastest-growing market - where over 90% of stores are coming back on line after being closed for a month. Protective measures announced by the company's CEO Kevin Johnson include having all Starbucks team members - as well as entering customers - take temperature checks and use masks while in the stores. The chain is also putting extra emphasis on mobile ordering as part of a "Contactless Starbucks Experience."

In an industry where most in-store associates receive limited sick leave, Apple has made headlines with its coronavirus crisis response which includes offering unlimited leave for anyone experiencing corona-like symptoms. And while the tech titan initially sought to reduce in-person interactions through crowd control and limiting Genius Bar availability, Apple officially closed all global outlets "outside greater China" over the weekend. Before that announcement, however, Apple told associates to terminate in-store try-ons for Apple Watches and AirPods to limit transmission. They also made 2020's Worldwide Developer Conference exclusively online, adding the event to the raft of other industry events that have been cancelled or made digital-only.

While many non-essential retailers are closing outlets around the U.S., we still need to eat. Supermarkets may not have the option to close completely, but some are closing earlier and staying closed longer in order to sanitize customer-facing areas and re-stock shelves emptied by panicked shoppers.

These forward-thinking organizations include Wal-Mart, Wegmans, and Publix — though others are almost sure to follow in the days and weeks to come.

Anyone who's tried to buy Purell in the last few weeks (so, basically, everyone) likely searched for the product on Amazon. They also likely saw a wild variety of prices, including some that were astronomical — like $400 for a pack of 24 two-ounce bottles. Amazon quickly took steps to stop such price gouging, working with state attorneys general and removing 530,000 over-priced items from its site. They've also begun manual audits of the products on their site to identify sellers who evade their automated price checks.

Iceland Makes Time for the Elderly

No, not the country. One branch of the U.K. supermarket chain Iceland in Belfast has begun giving elderly shoppers an hour to shop on their own each morning. The elderly have by far the highest mortality rate from coronavirus, and exposing them to younger shoppers who may have the virus without showing symptoms could be disastrous. They also may not be able to get to the shop in time to get what they need before panic-buying occurs. Since Iceland's announcement, more chains, like East Coast supermarket chain Stop n' Shop, are following suit by including this measure in their own coronavirus crisis response.

While few Americans will recognize the name, Lidl is one of Europe's largest retailers. Last week, the supermarket chain began limiting the number of customers in their busiest stores to mitigate transmission. Security guards inside monitor the number of people in checkout lines and coordinate with colleagues outside to regulate the flow of traffic into the stores. It's a smart way to provide customers with essential goods while limiting exposure.

Another international name not known by many in the U.S., Briscoe Group runs 84 retail locations throughout New Zealand. And while there have been comparatively few cases of coronavirus in New Zealand, Briscoe is preparing for the inevitable impact ahead of time. They've frozen salary increases for all senior management until at least July, but here's the kicker: Managing director Rod Duke has agreed to forego his entire salary until July. Duke made 978,000 New Zealand dollars last year — or about $600,000 U.S. — so that's a sizable sum he's planning to go without in order to keep his company in the black amid the outbreak.

Coronavirus is real, and it's not going away any time soon. Retailers are undoubtedly feeling the pain, but some are taking smart steps to keep their customers and communities safe.

By limiting exposure for at-risk populations, granting more sick leave for affected associates, retooling to produce needed medical supplies, and more, these are just some of the ways leading retailers are rising to the challenge of a global pandemic.

What remains to be seen is if others will follow suit, and quickly, to put in place similar best practices in their retail coronavirus crisis response.

Need help building connections with your team, providing clear and transparent leadership, and rebuilding your communications to get real-time feedback from the ground up? Contact SimpliField today.

Get our latest insights and analysis about innovation and retail

Thanks! Keep an eye out for new posts!
Oops! Something went wrong while submitting the form. 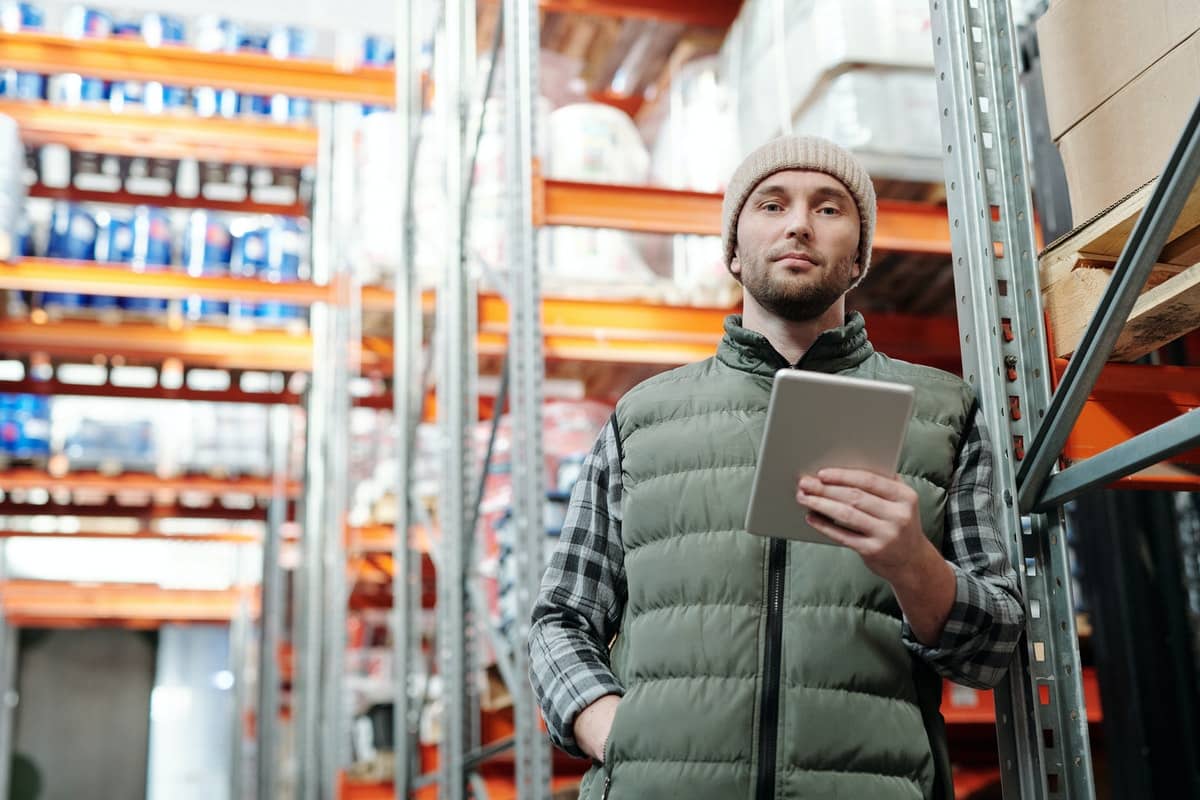 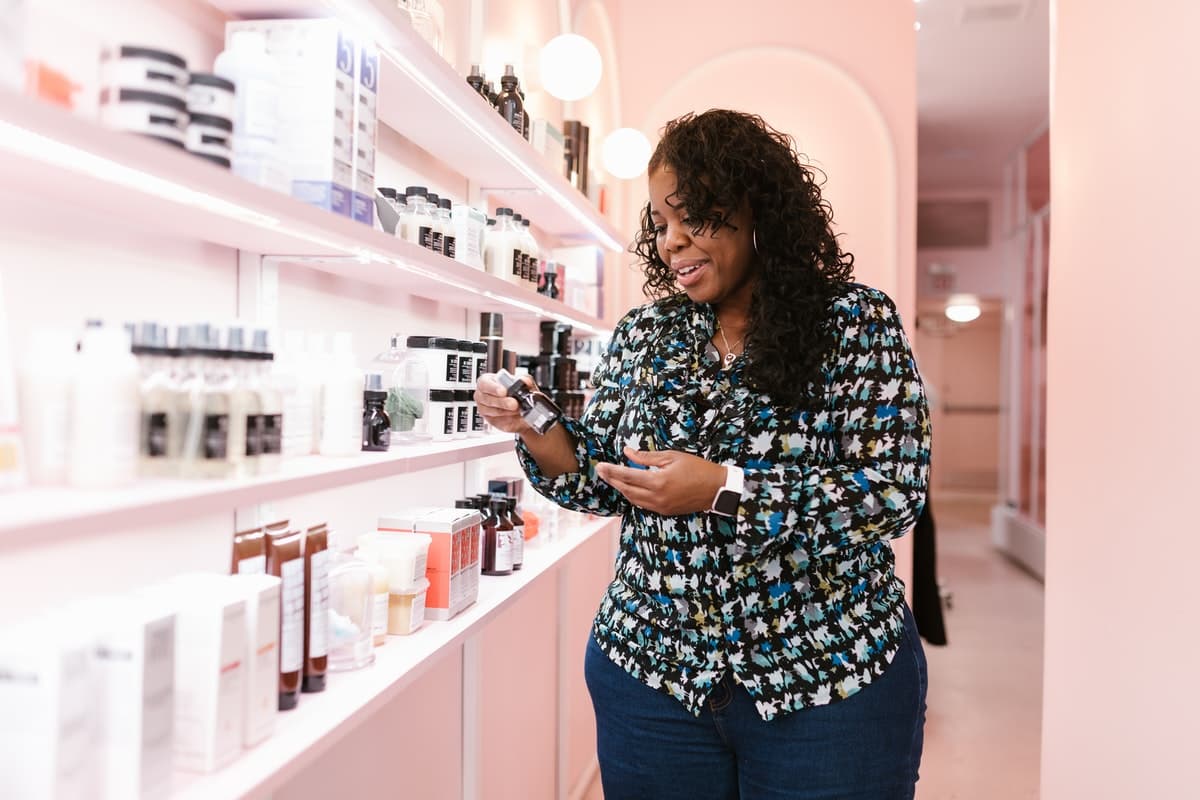 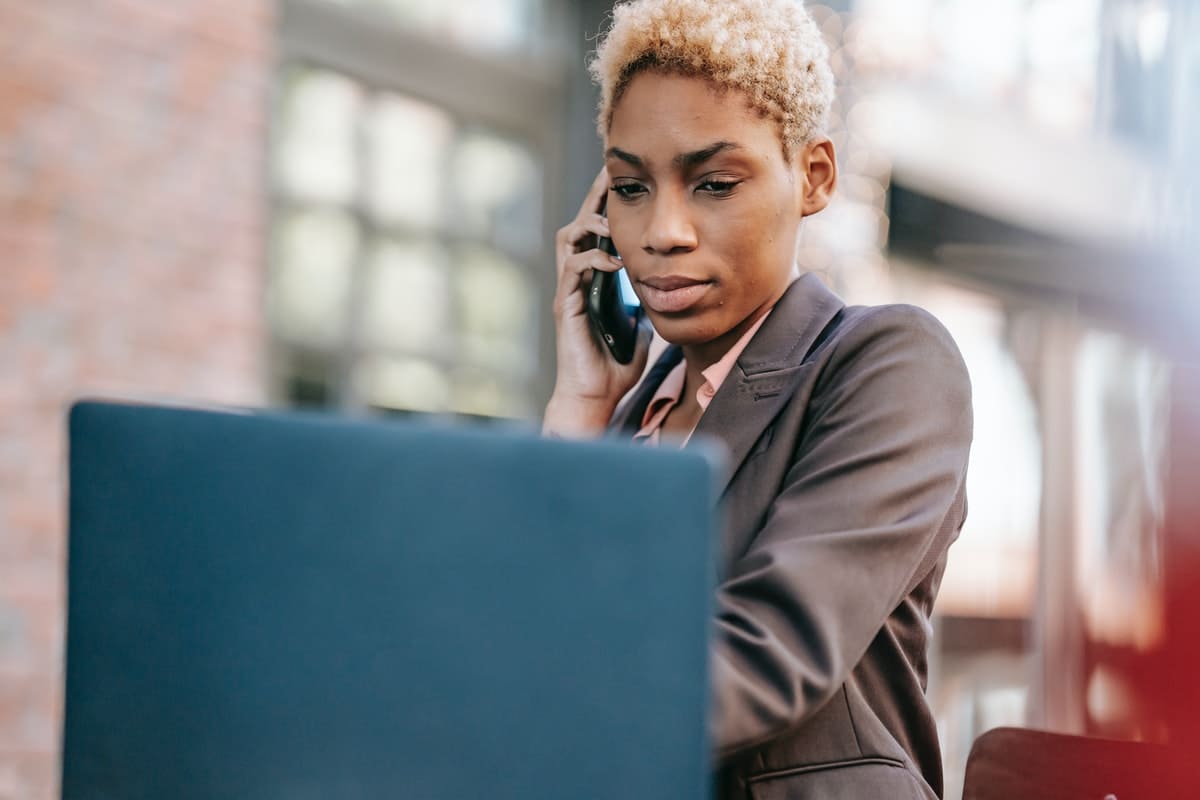 How to Avoid Pencil Whipping and Drive Retail Compliance